LA LA land or the City of Angels is a must visit to soak in some of the Californian vibe, endless sunshine and gorgeous temperatures. While the gateway LAX can be hectic, you can ease the stress of international travel if flying from Australia by stopping over in Honolulu, Hawaii. Your next flight to mainland USA will then be classed as domestic.

We decided on an extended stay in LA, Beverly Hills to be precise, before we jetted off around the West Coast from Downtown.

Beverly Hills was swanky as you would imagine, sidewalks were spotless decorated with silver fire hydrants instead of blazing red and palm tree lined streets. Actually each street had a specific tree type to differentiate one mansion neighbourhood from another.

Staying at The Crescent boutique hotel, meant being steps away from North Rodeo Drive. Sun filled days were spent strolling past the designer boutiques and people watching at THE Blvd at Four Seasons Beverly Wilshire, spots made famous from you know what movie starring Julia R. I’m not sure how it happened, but I lost time in the exquisite Lanvin boutique trying on an insane amount of dresses reminiscent of Natalie Portman and one style actually worn by Beyoncé. Eventually leaving Lanvin I left with some beautiful classic pieces. Most of the evenings we spent relaxing and enjoying quiet dinners at The Crescent, with one night glamming it up with LA’s elite at Wolfgang Puck’s CUT restaurant.

Melrose Avenue is home to Fred Segal and Decades and is another place to cruise yet is polar opposite to Rodeo. For those wanting to invest in some designer pieces, Decades should be on your vintage list. I took the liberty in adorning a Hermès Kelly that had just arrived to the boutique.

A trip to Hollywood isn’t complete without a day at Universal Studios. Start the day with a tour of the Backlot Studios and then turn up the adventure on rides like Transformers 3D before the lines become insane.

Santa Monica Pier you can see the end of Route 66 and take in the afternoon sun on the West Coaster if you are only after the slight boost of adrenalin. Finish off the day with a traditional Sundae topped with a glace cherry at Soda Jerks. 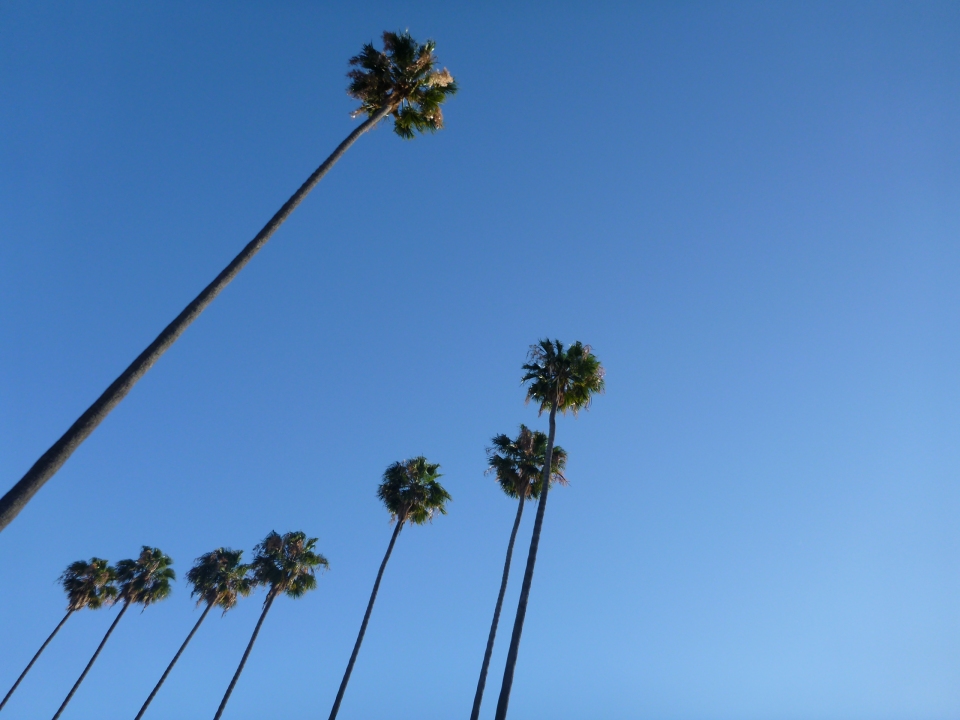 THE CITY OF PALM TREES 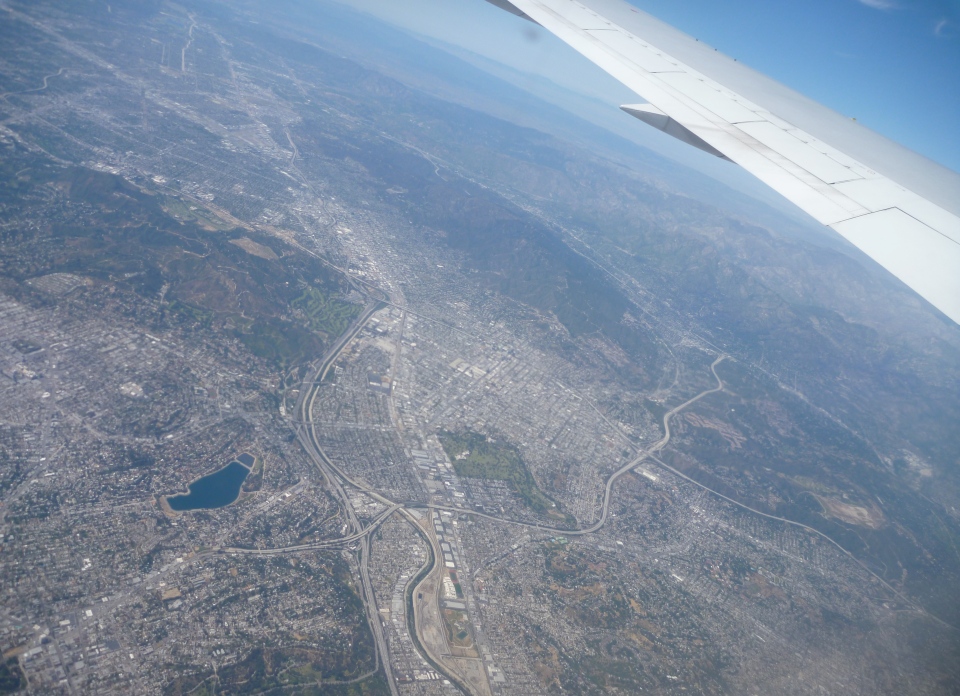 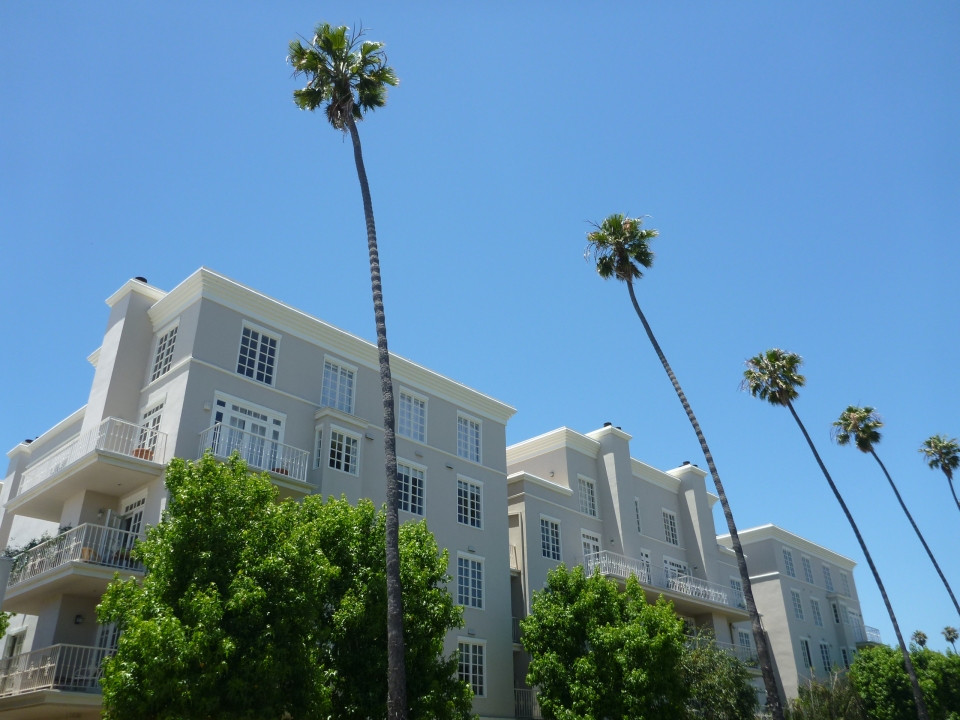 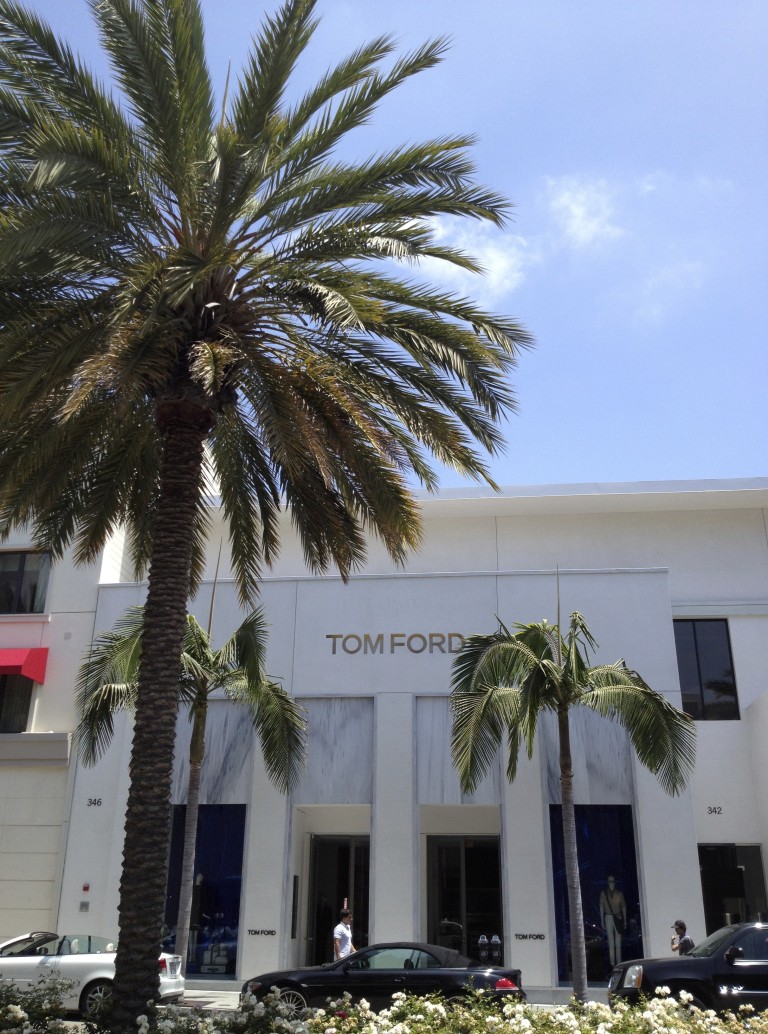 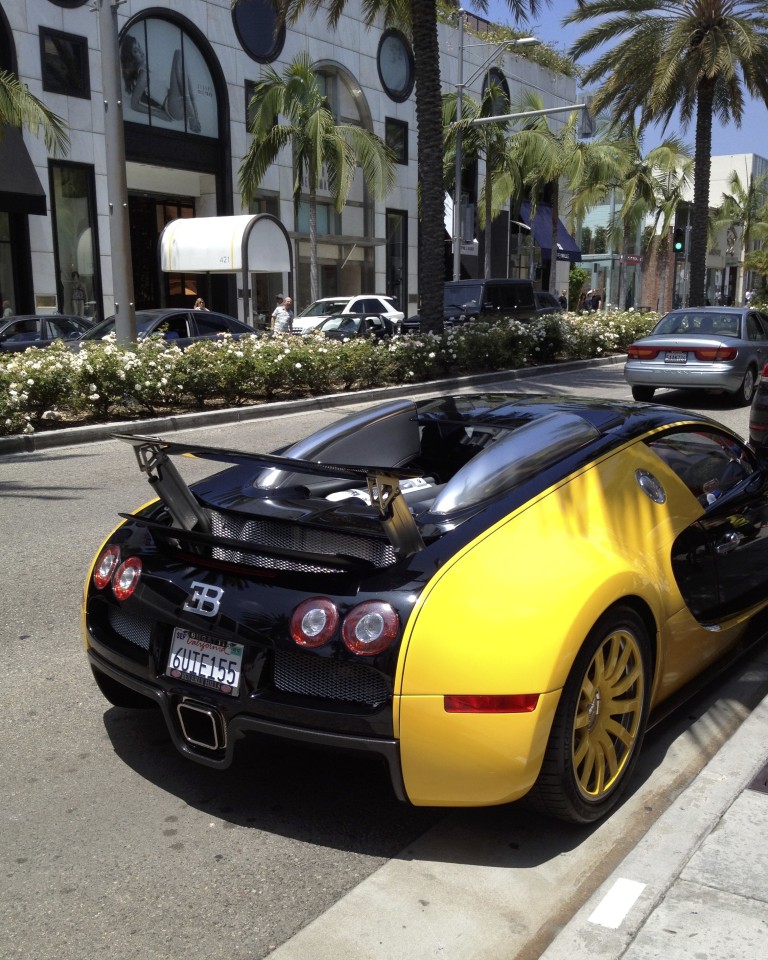 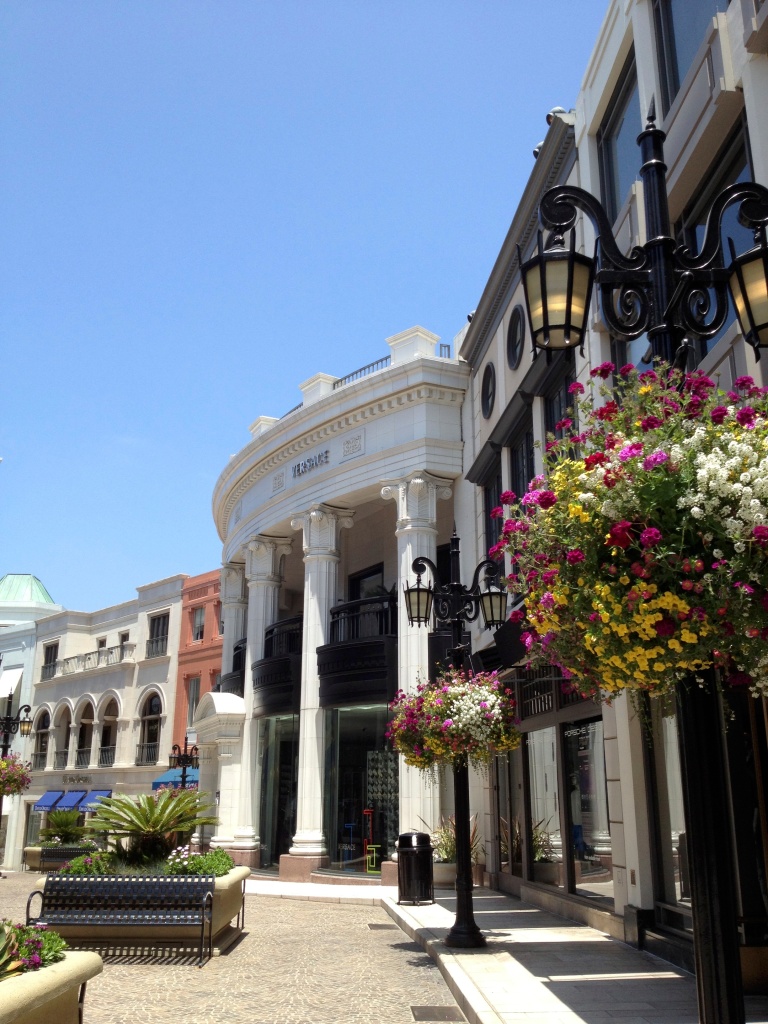 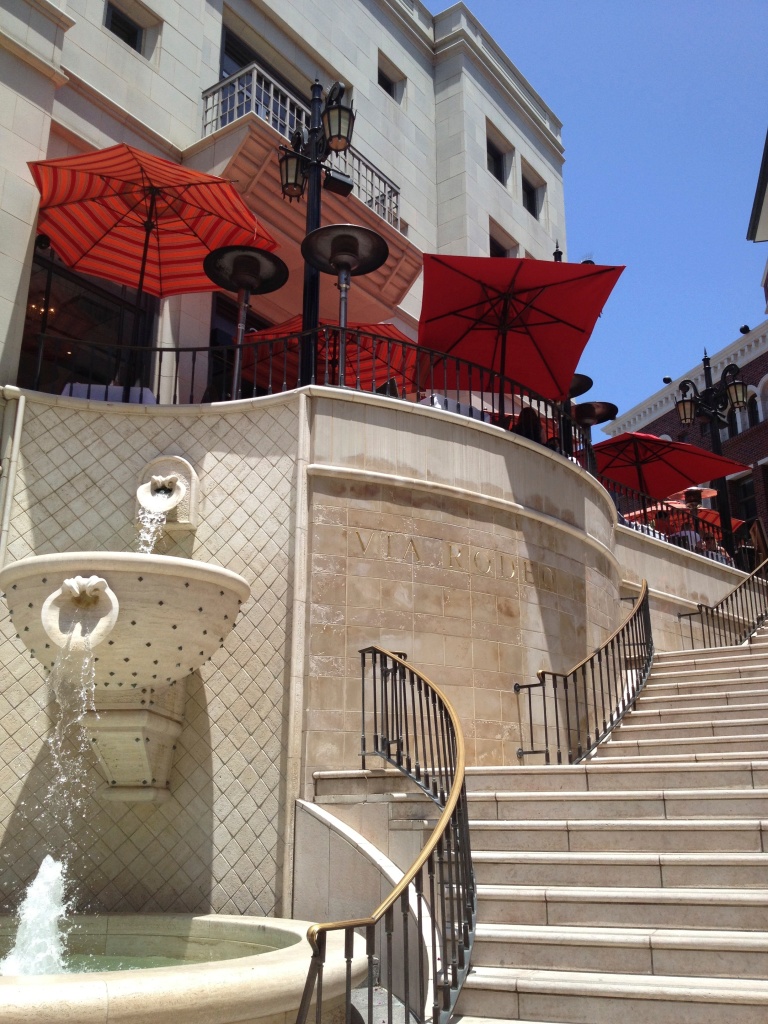 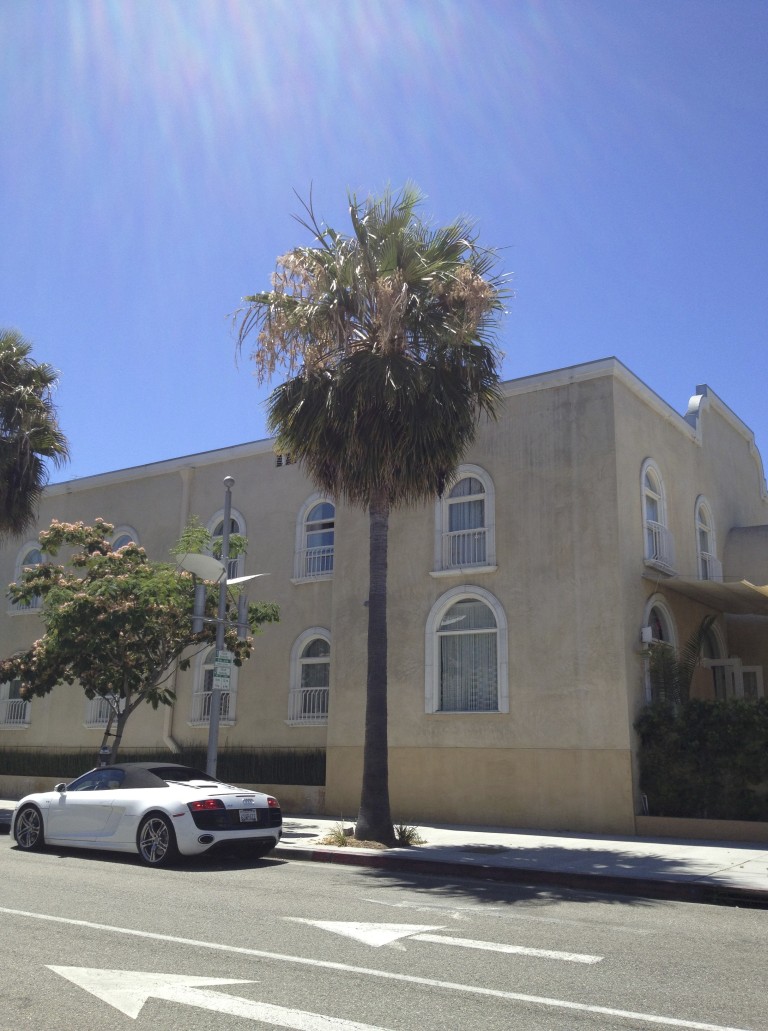 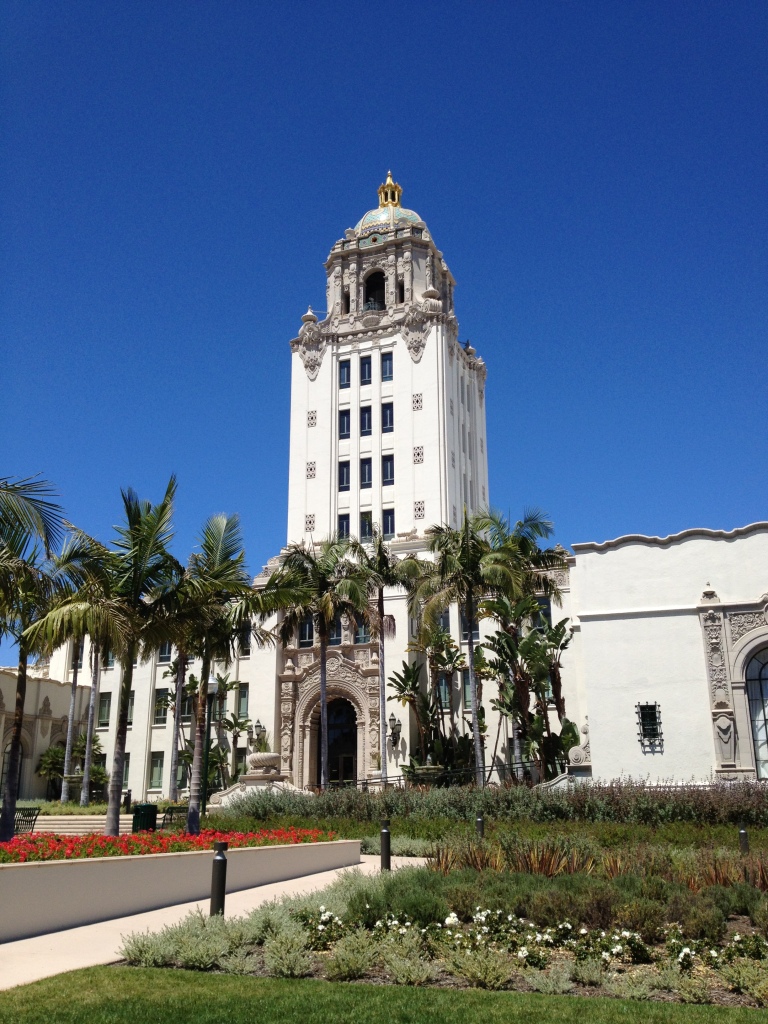 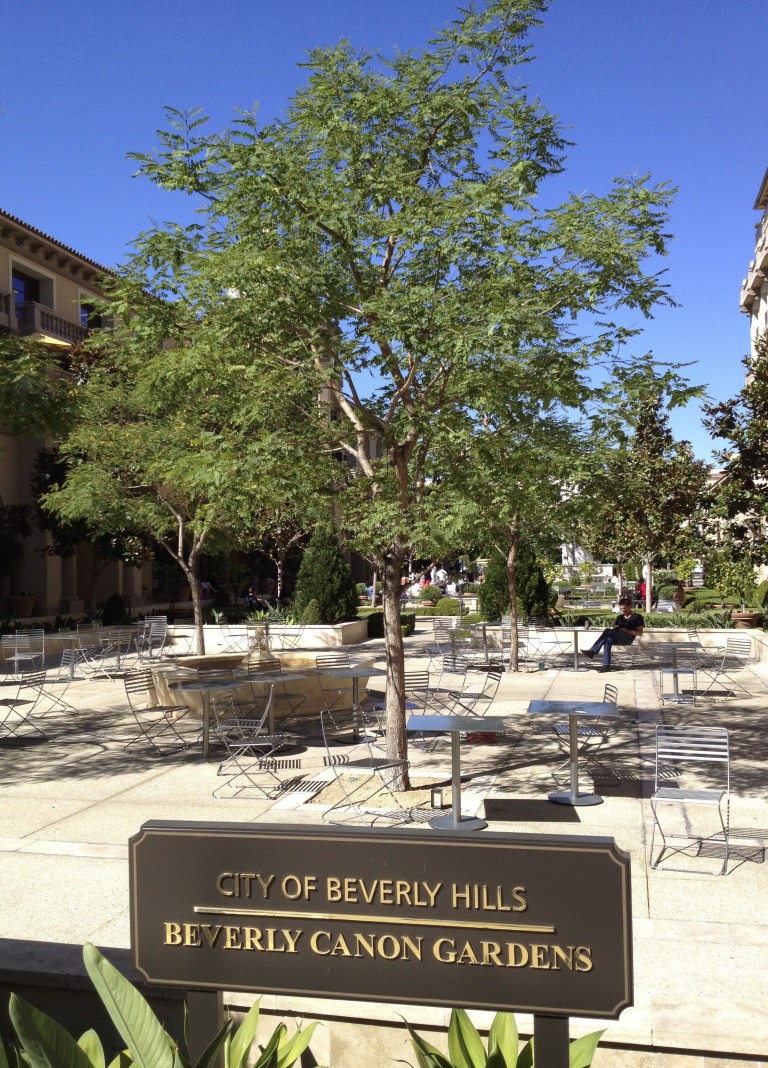 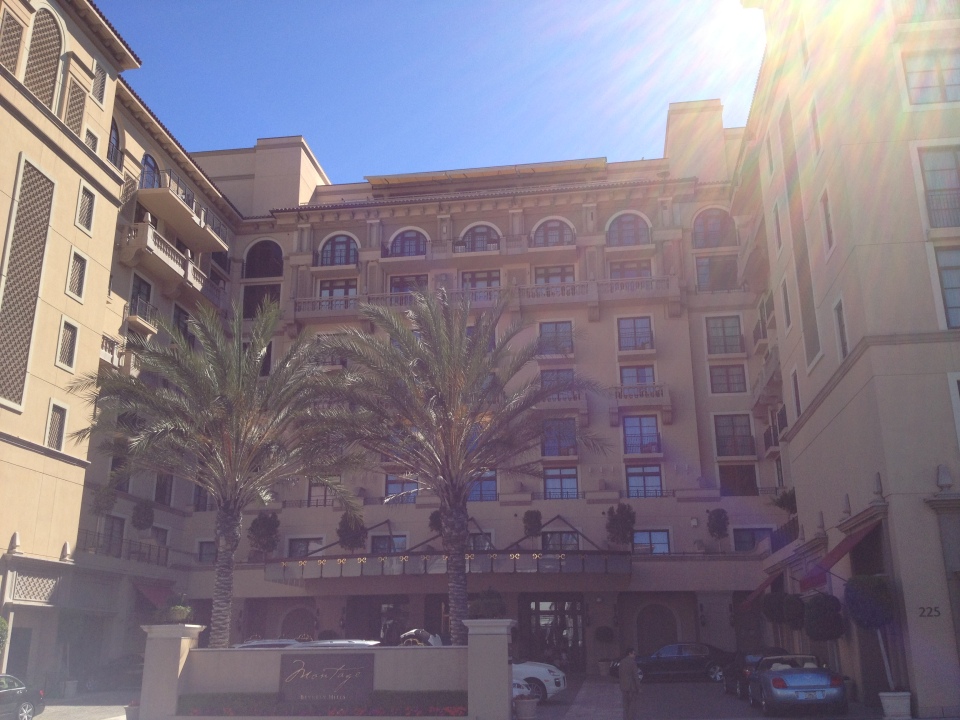 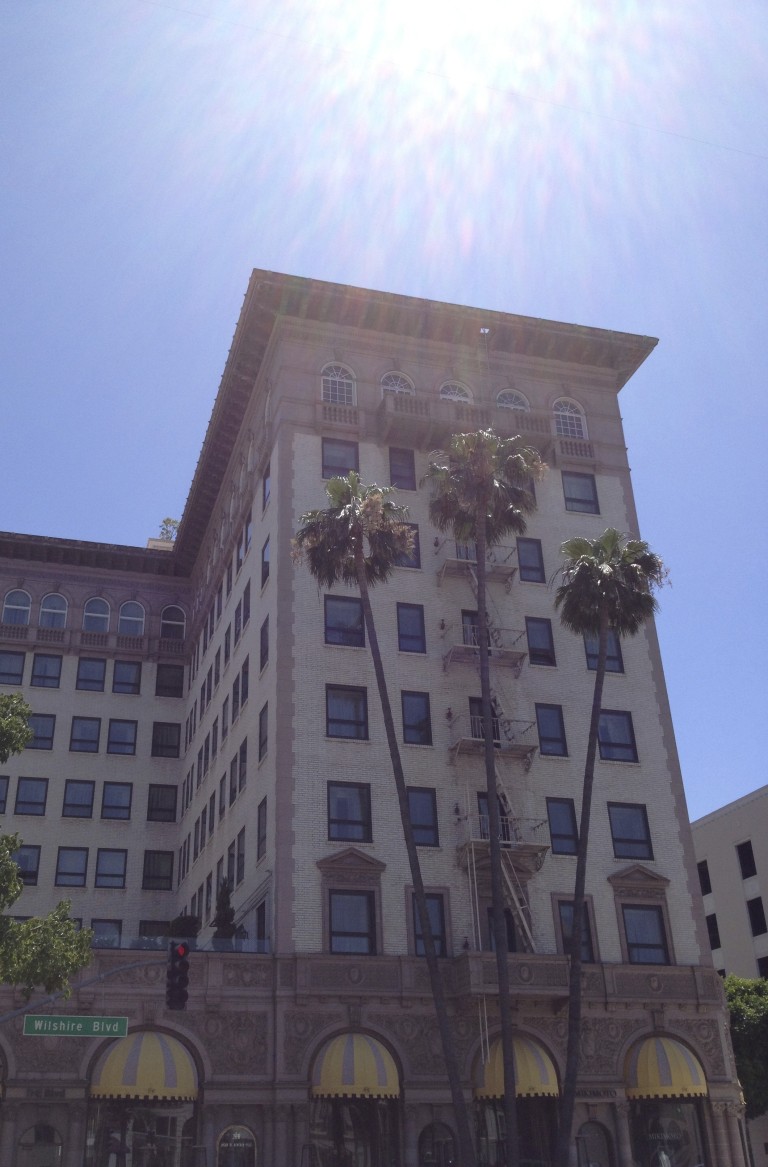 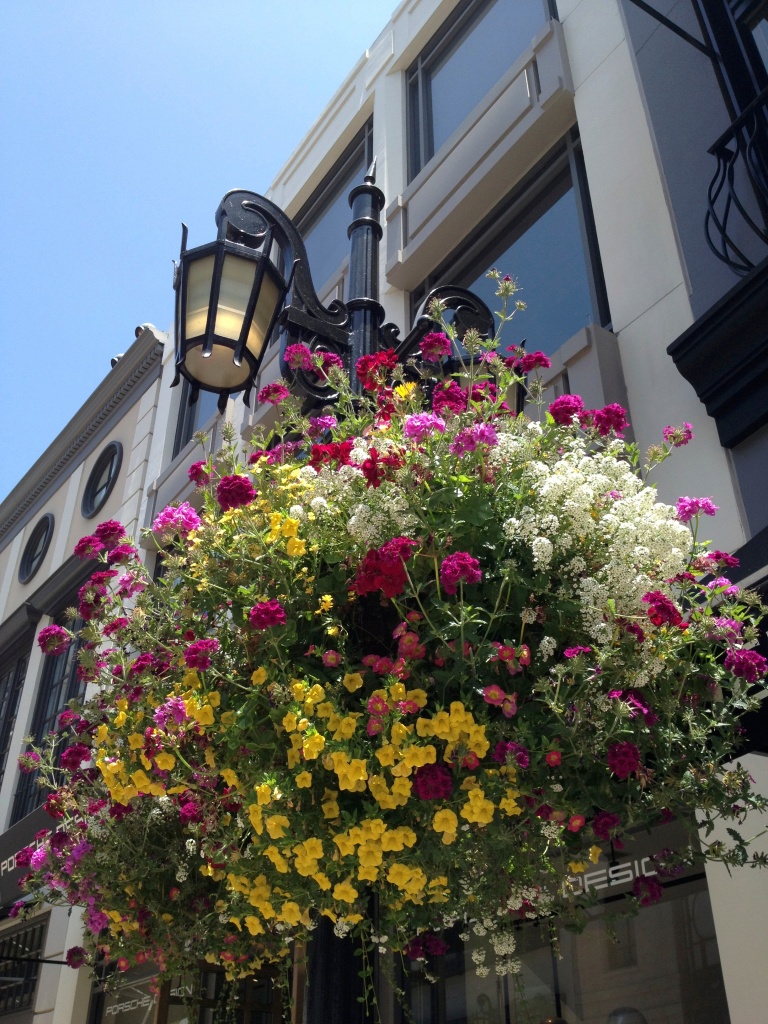 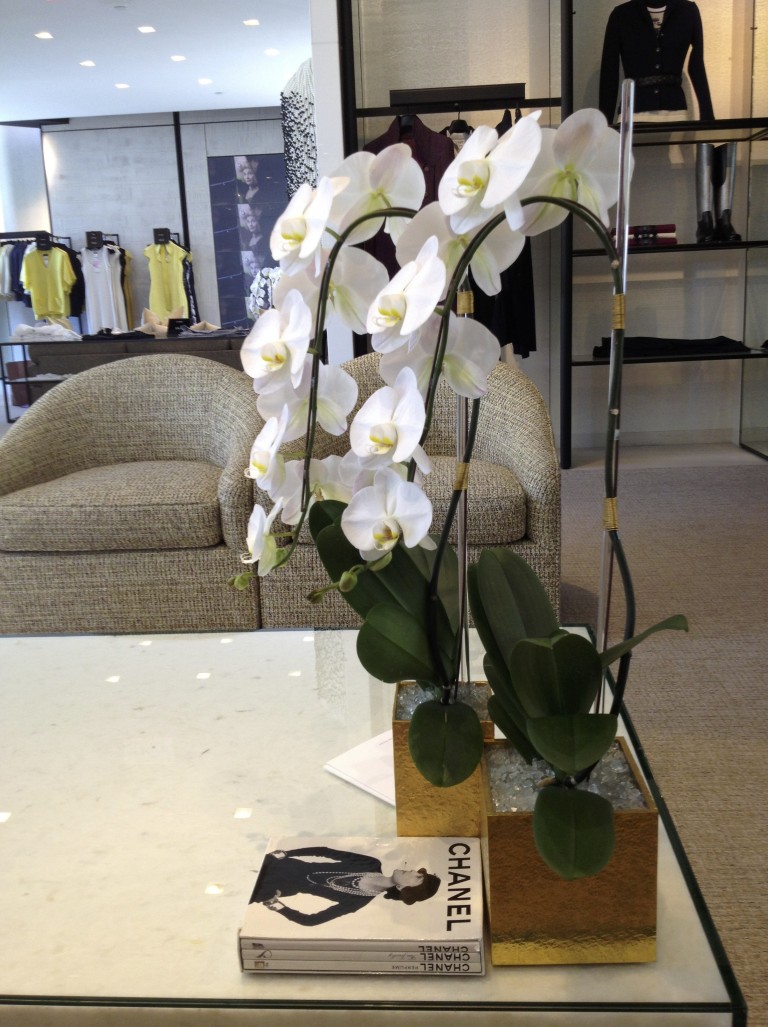 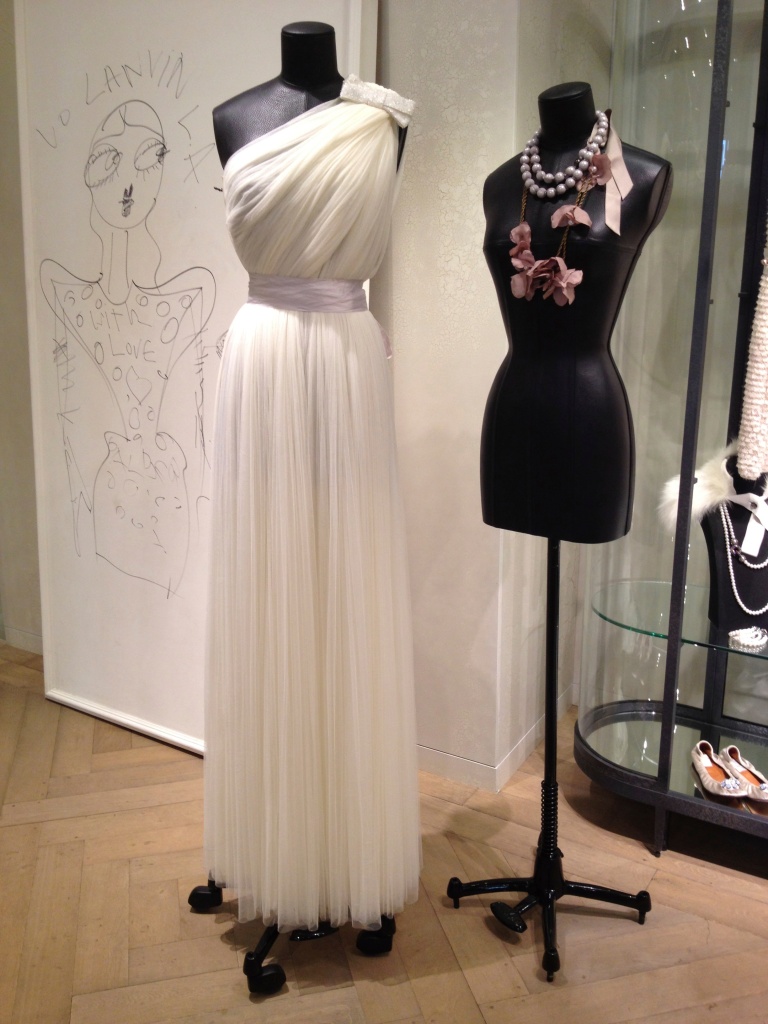 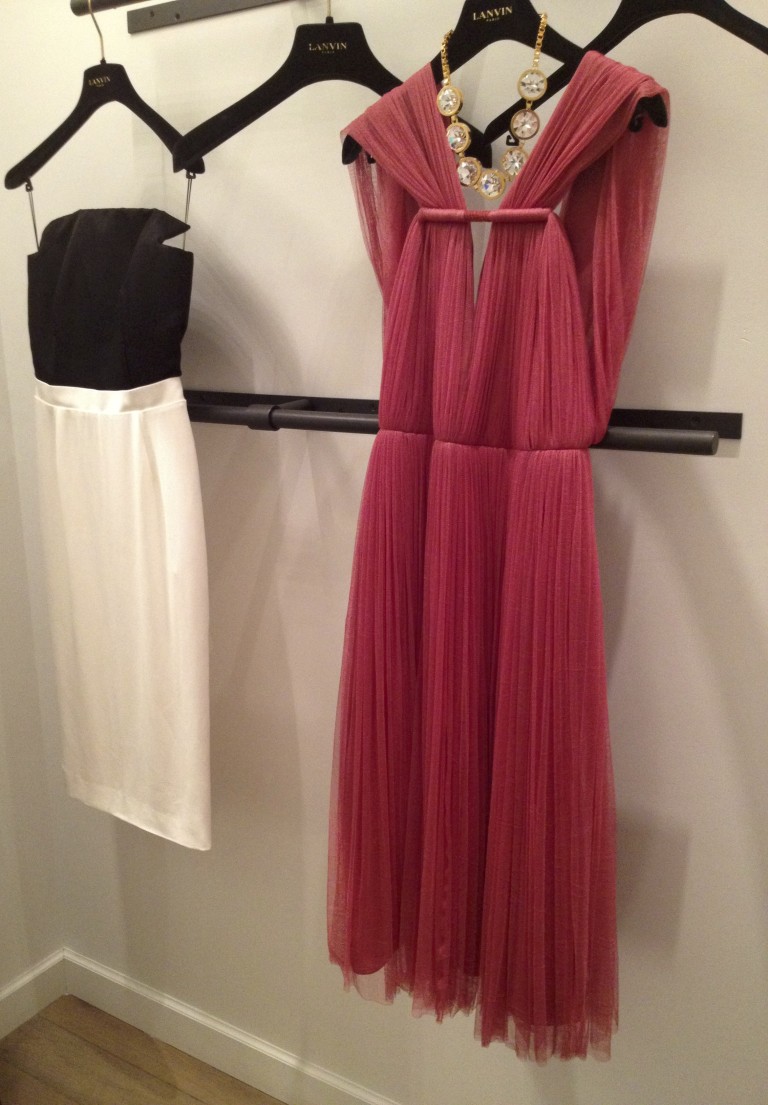 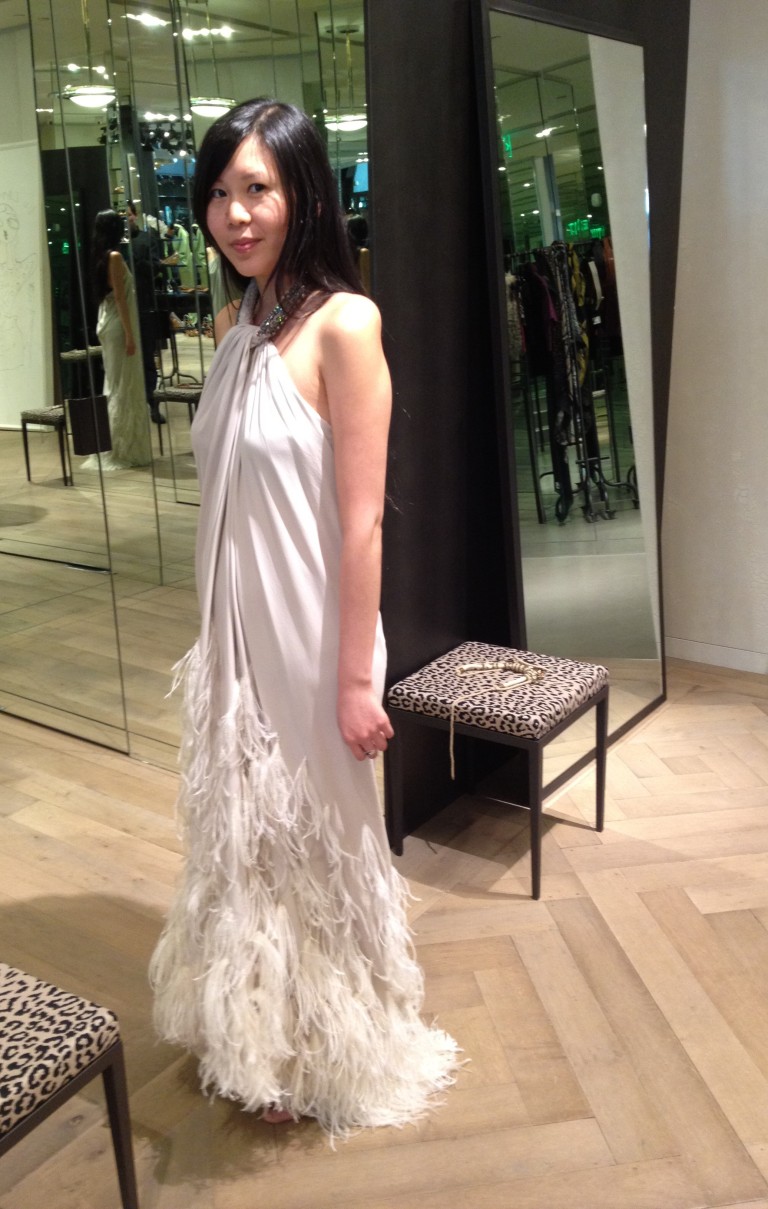 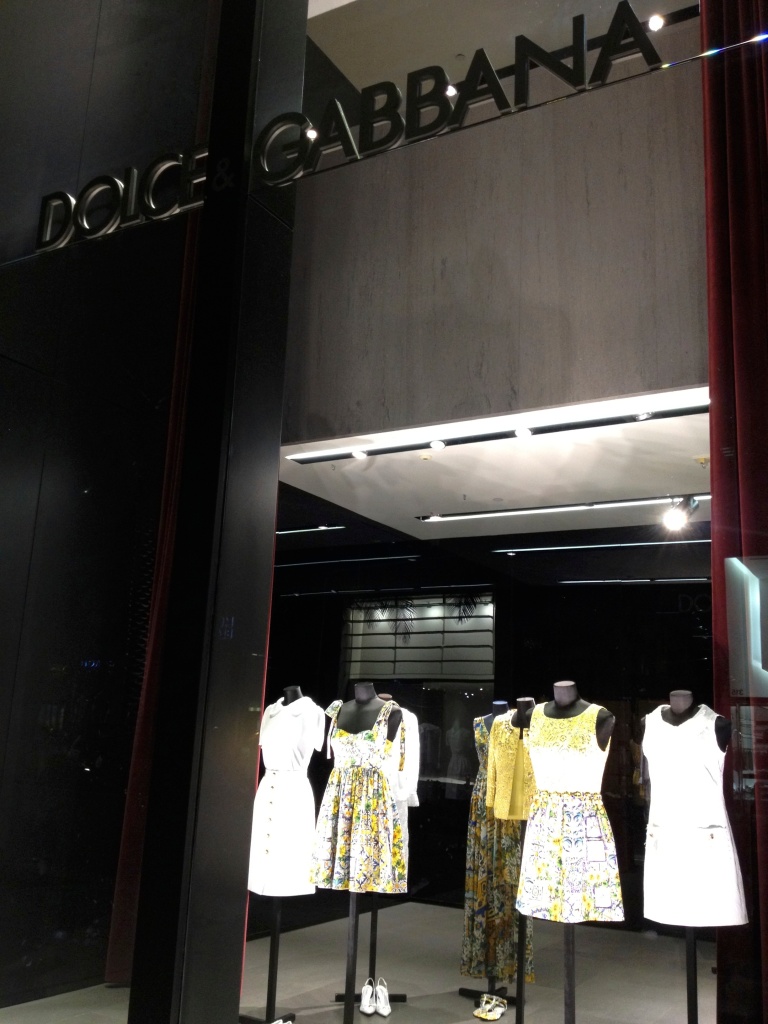 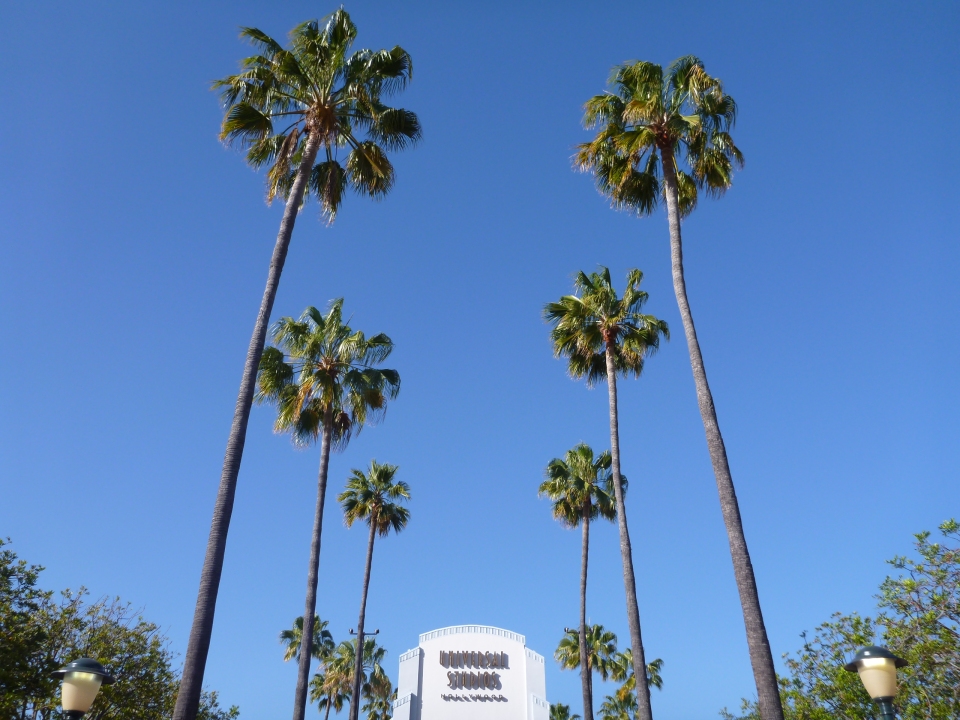 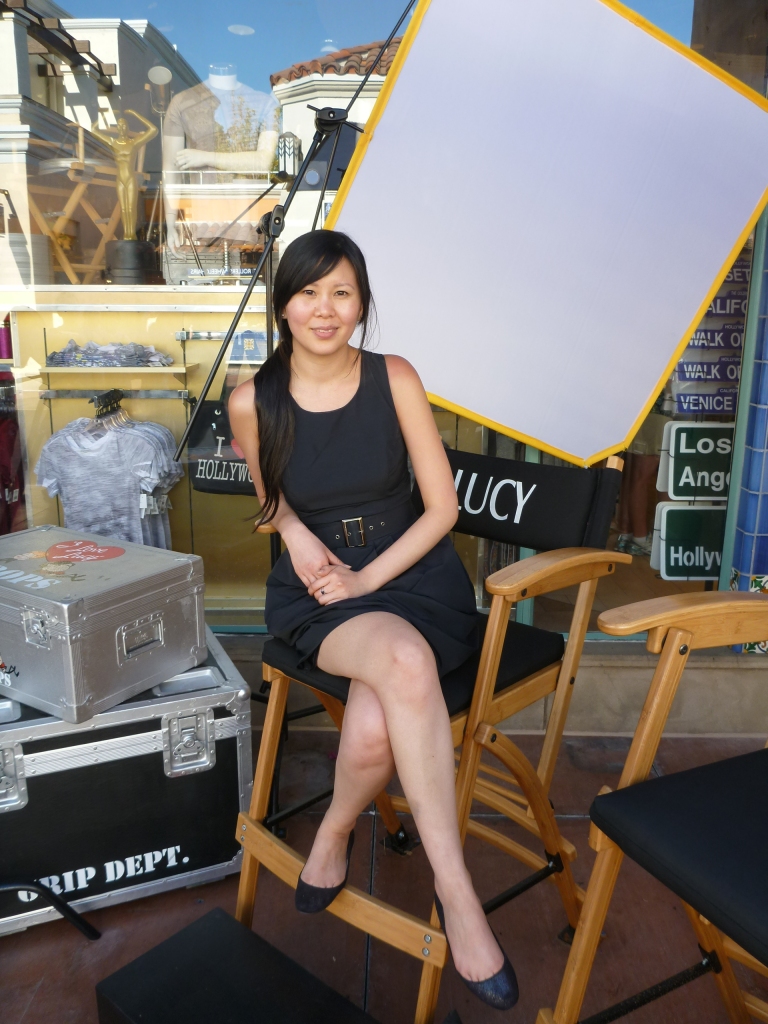 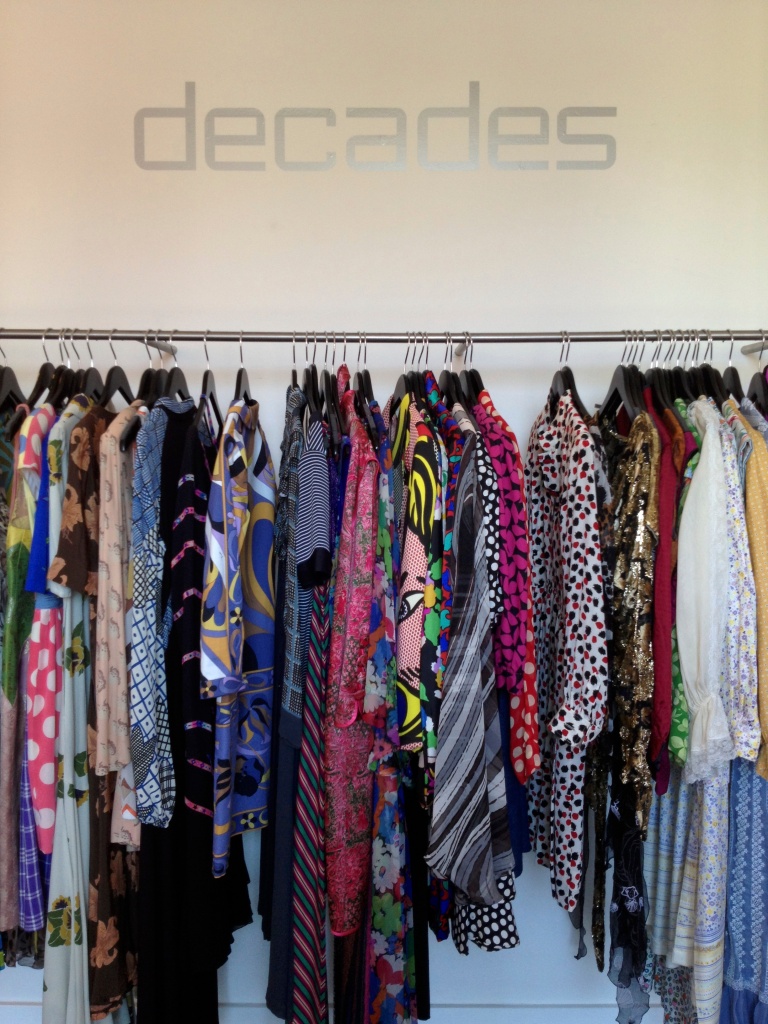 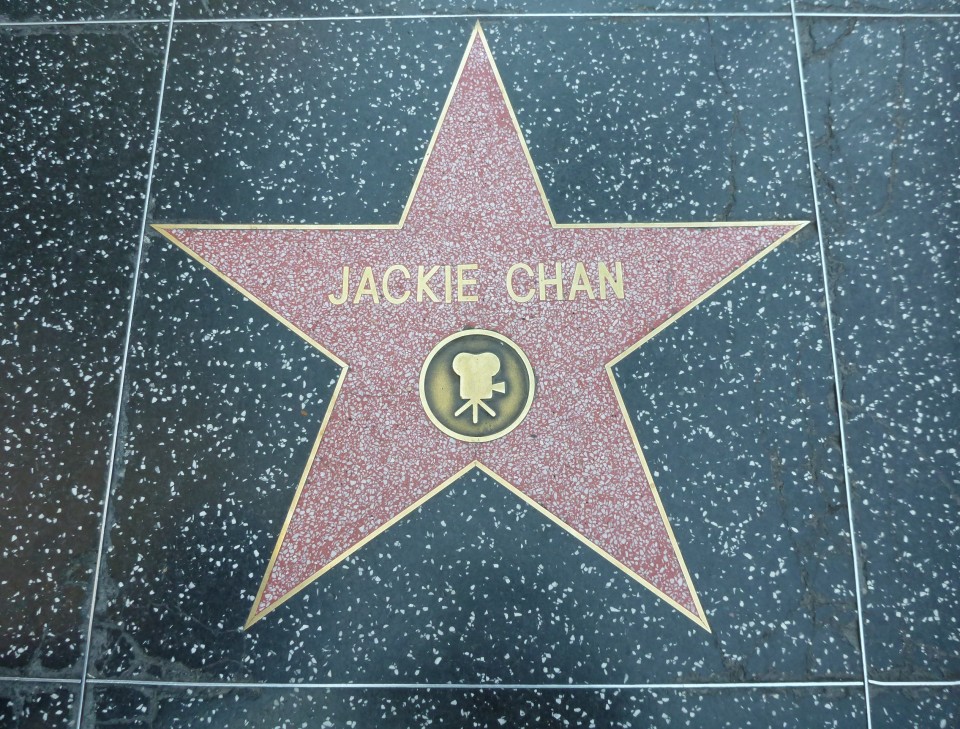 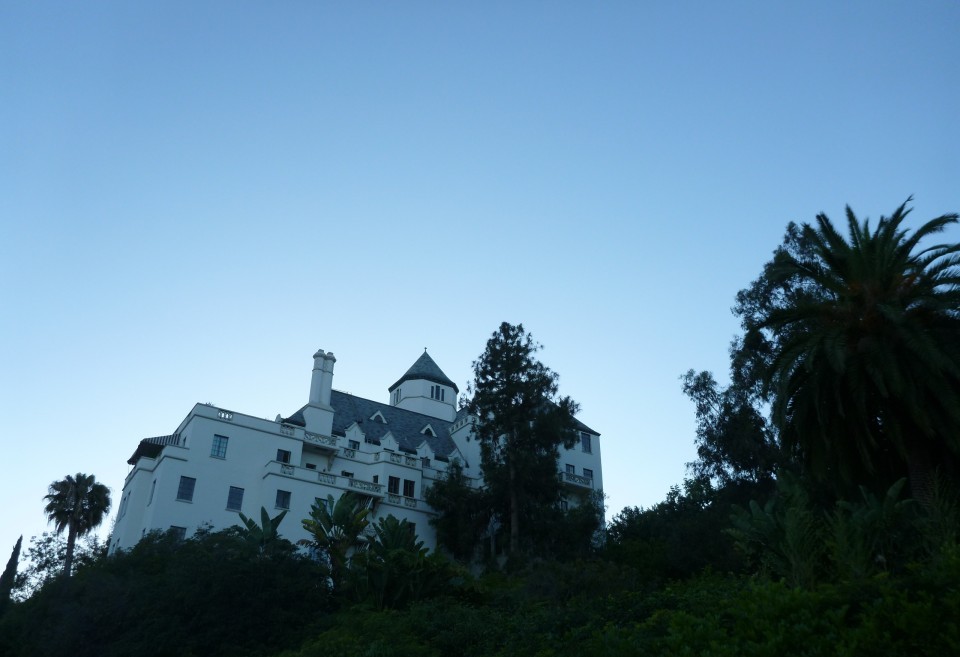 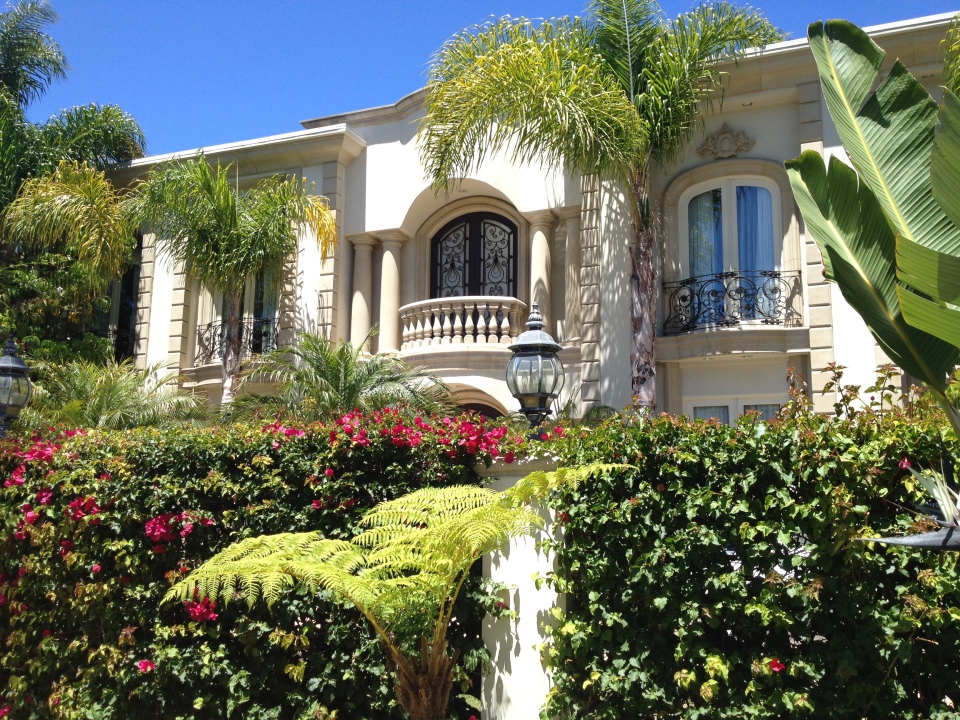 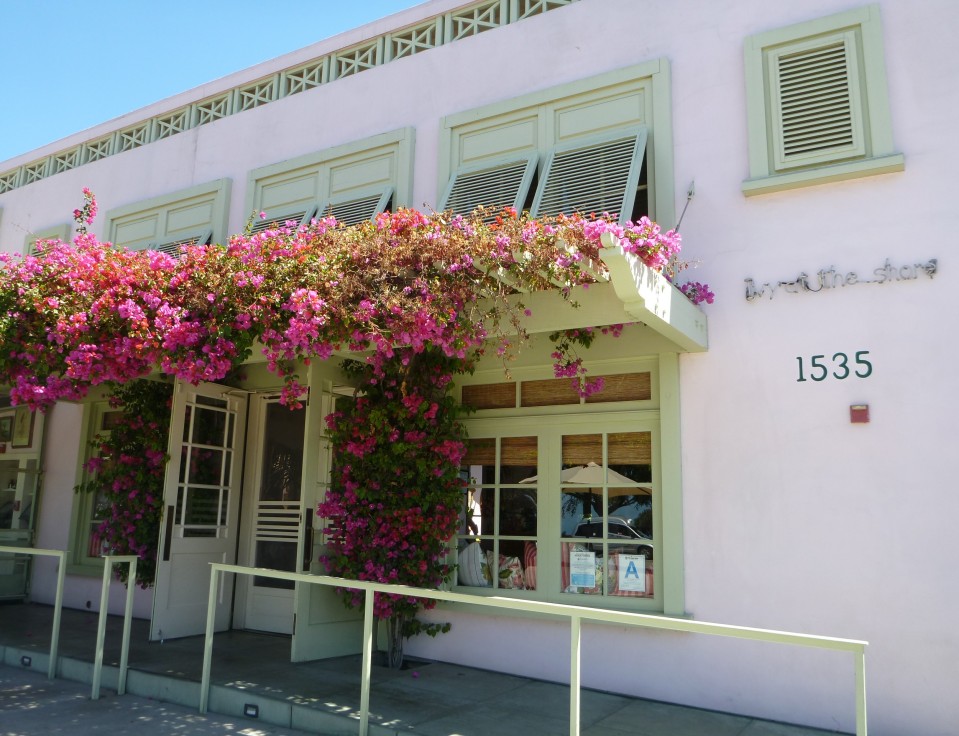 IVY AT THE SHORE 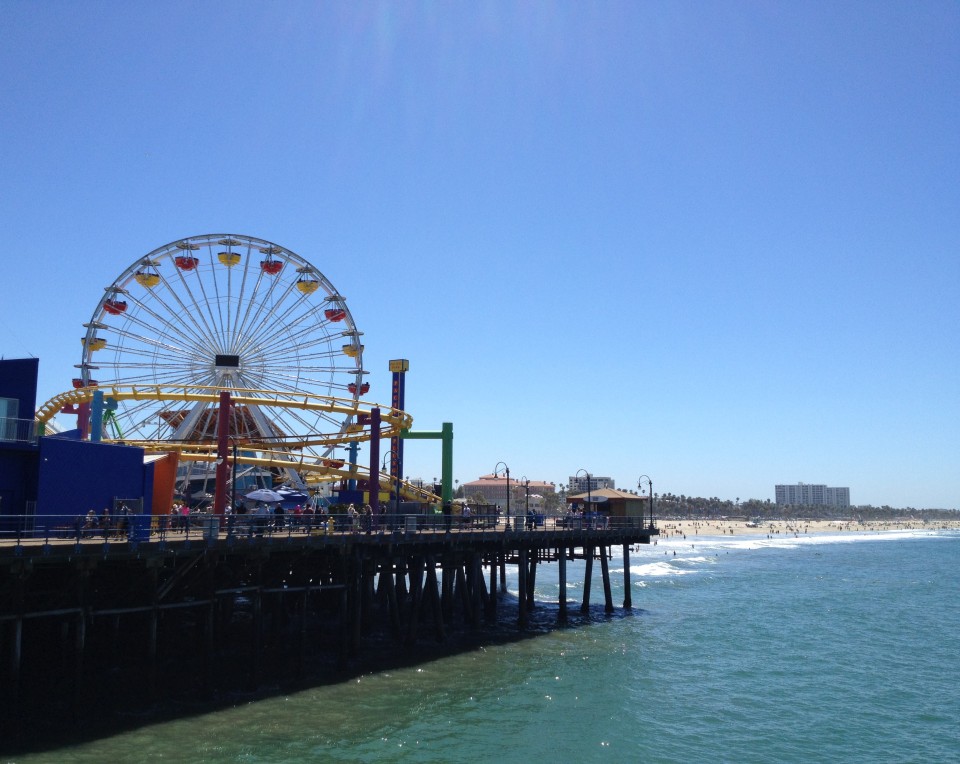 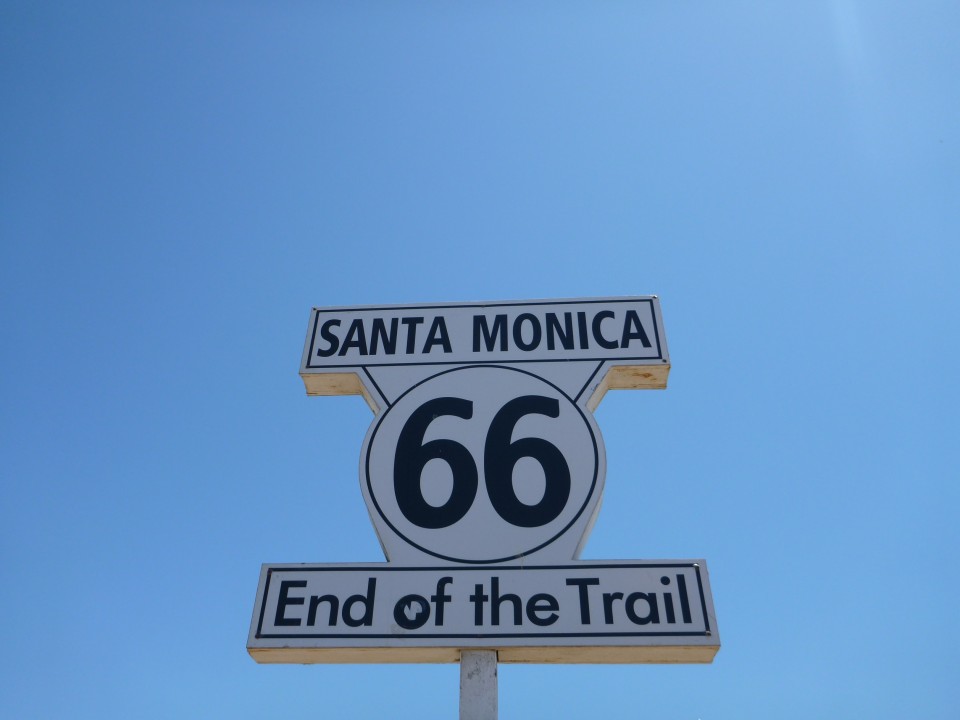 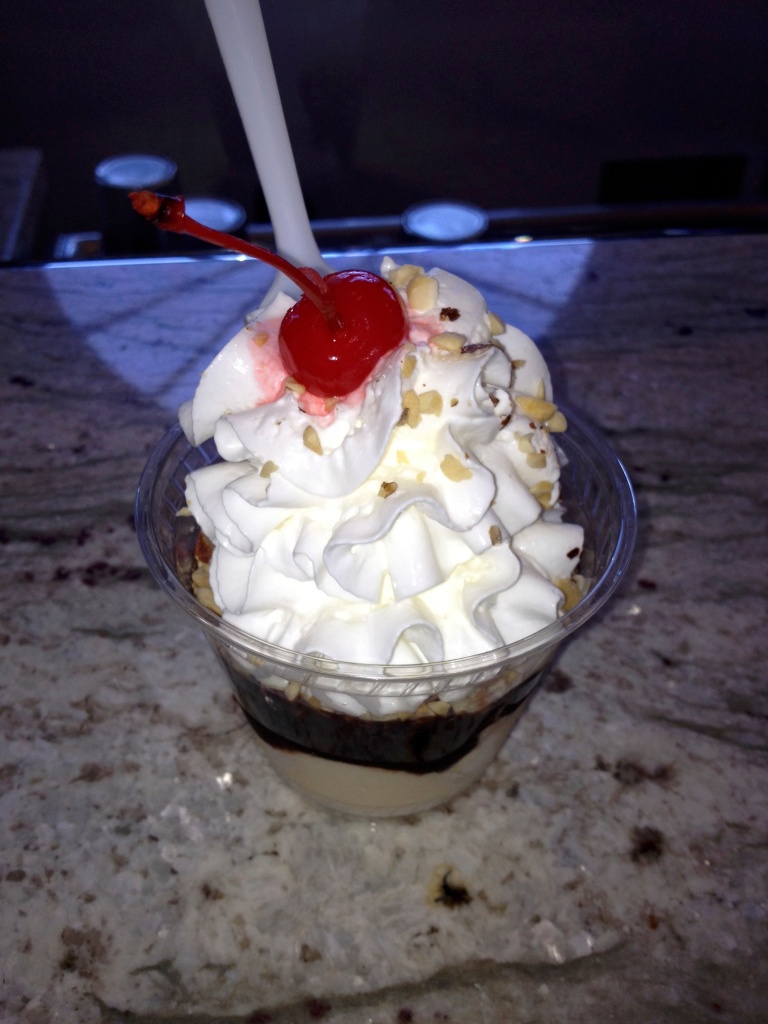 IN SUMMARY | What you need to know….

– TO DO – Shop along Rodeo Drive, 2 Rodeo Drive and Melrose Avenue, lunch at THE Blvd, dinner at Wolfgang Puck’s CUT, coffee at Urth Caffé, The Cheese Store, view the Hollywood Sign, a day at Universal Studios Hollywood with Transport, Citysightseeing LA, Dolby Theatre, Hollywood Walk of Fame, TCL Chinese Theatres, drive along Sunset Boulevard, Chateau Marmont, visit the Urban Light installation on Wilshire Boulevard, an afternoon at Santa Monica Pier and take a ride on the West Coaster, see the end of Route 66 and build your own burger at The Counter Burger

← THE BYRON AT BYRON
PATAGONIA CAMP →